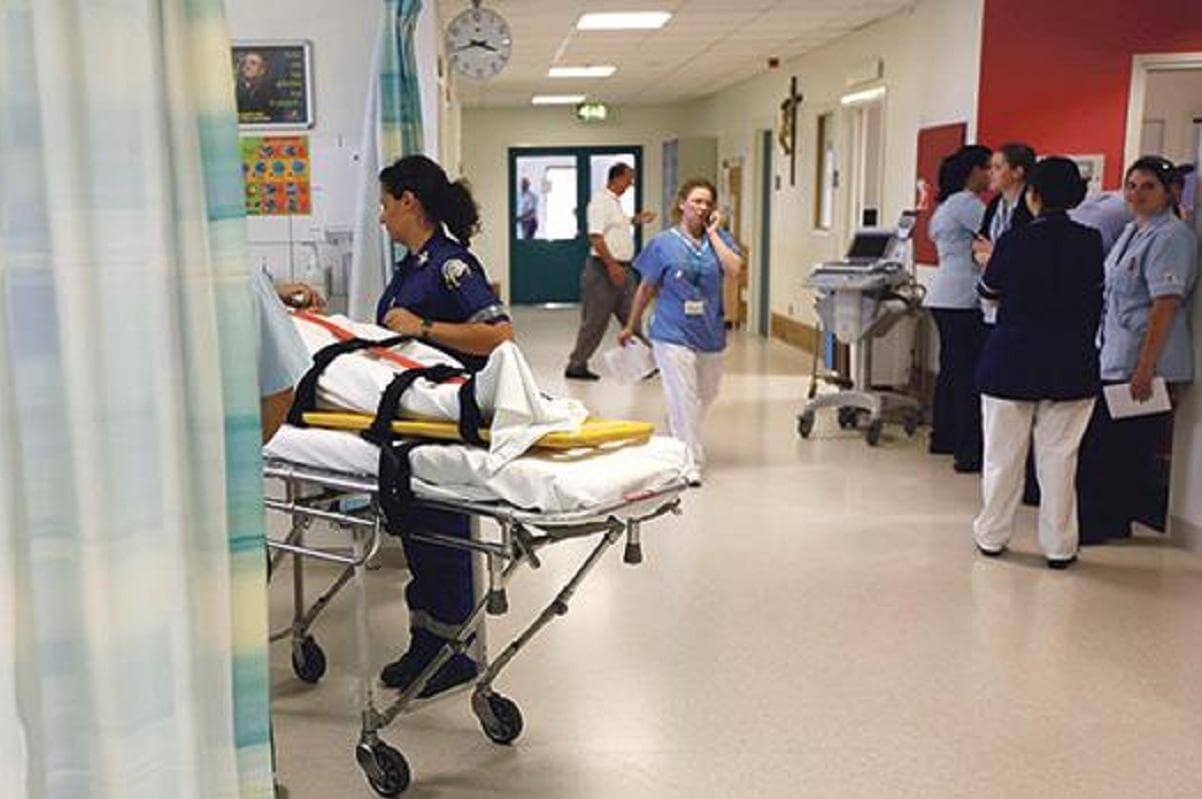 The nurses’ union has given the Health Minister 48 hours to reconsider his "u-turn" over a "hazard allowance" that had been promised to nurses caring for coronavirus patients.

Earlier this month, the Malta Union of Midwives and Nurses sealed a deal with the government that would have seen nurses being protected by an insurance and 360 degree coveralls, and be provided with a rotation plan and a "hazard allowance".

When contacted, general secretary Colin Galea explained that this allowance, also known as "danger money", would act as an incentive for scared nurses working with coronavirus patients 24/7.

This would have translated into €50 for every shift, totalling approximately €1,000 every month.

The union had already informed its members that the government had given its approval for the allowance, and that it would have been backdated to March 9.

They were also given the go-ahead for the insurance. They were provided with an overview of the rotation plan and promised that coveralls were on their way, Galea said.

300 nurses on their way from India

They were, meanwhile, told that 300 nurses will be brought over from India to bolster the nursing complement, Galea added.

They would spend 14 days in quarantine in Malta during which time they would be trained on how to treat coronavirus patients and how to wear personal protective equipment.

Galea said that the union was told its requests will be fulfilled on condition that MUMN cancelled its directives. These included allowing nurses to refuse to care for patients if they were not provided with 360 degree coveralls.

MUMN's council was meant to meet on Wednesday to suspend the directives, however, the union was told on Tuesday that the "hazard money" was not a priority and that the government was going back on its promise.

“It was a cold shower for us, and we will be meeting again on Friday to decide the way forward in case the Health Ministry keeps insisting that the hazard money will not be given to nurses caring for coronavirus patients," Galea said.