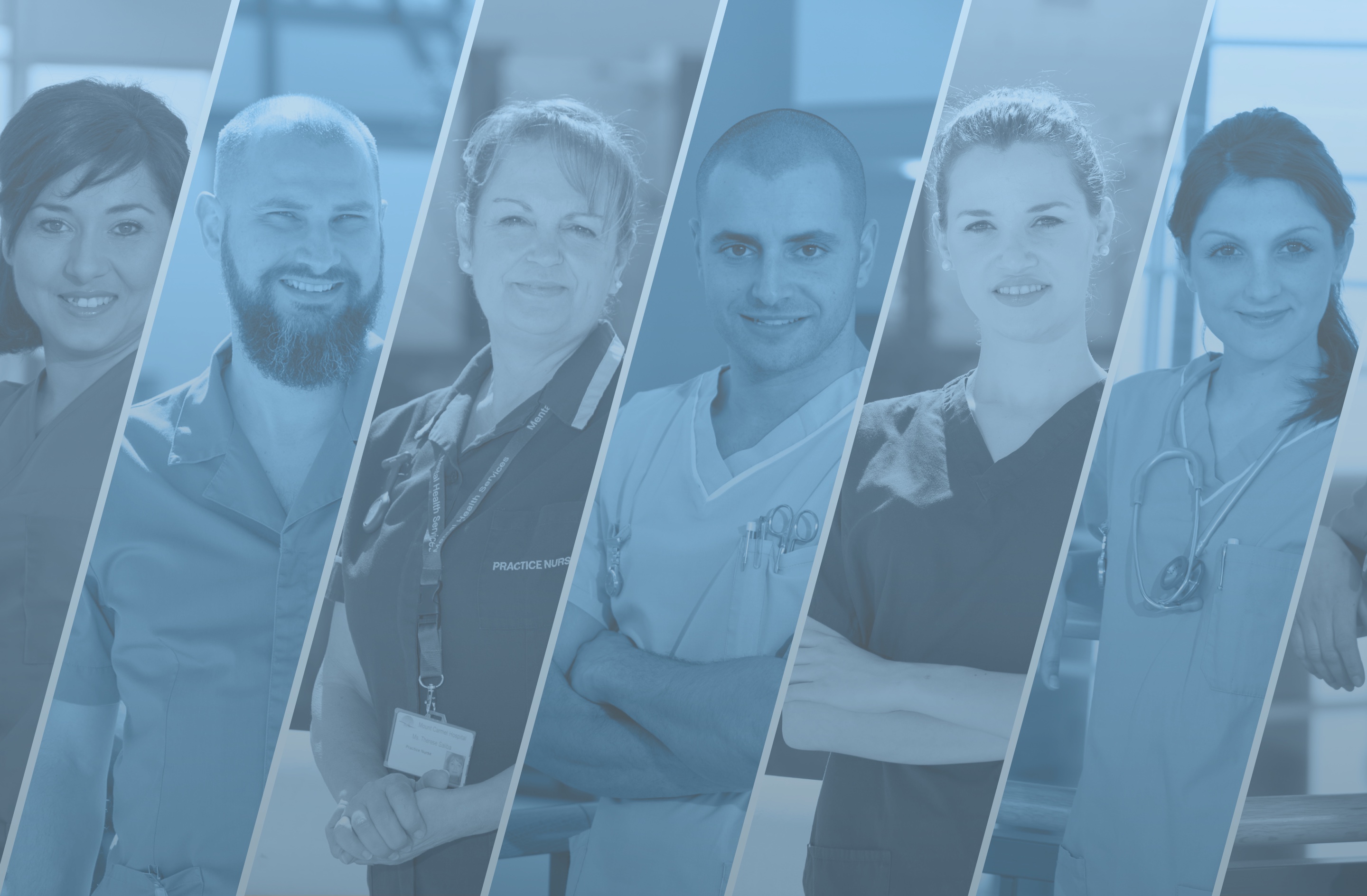 About Us
MUMN is there to safeguard its members and strive to make the workplace a safe place.

The Malta Union of Midwives and Nurses was founded in 1990, then known as the Malta Union of Midwives MUM. The MUM was set up by midwives working in the Government Sector with the aim of playing a decisive role in shaping all matters appertaining to the development of policy that affects both midwives and the women and babies for whom they care for. The inception of the MUM was the result of the efforts and hard work of a team of midwives. As a non-political organization in its dual role as a trade union and as a professional body seeking to further the professional development of midwives, the welfare of women and their children was the cornerstone that deeply entrenched MUMN’s philosophy. MUM was an immediate success as almost all midwives working in the Government Sector became members. MUM was also successful in gaining Government’s recognition and through the signing of its first sectoral agreement. The limited number of midwives coupled by the fact that the organisation lacked human resources was seen as a driving force for change. Whilst on one hand this lack of human resources was acknowledged as being a major limitation on the other hand the need to build further on what MUM had achieved so far was also recognised. As such, with this in mind the decision to broaden its base by opening its membership was taken. A series of consultation meetings were carried out with nurses to explore avenues to find nurses with the right attributes, capable and highly motivated to build further on MUM’s achievement. On the 17th September 1996 an Extraordinary General Meeting was held and a motion to amend MUM’s statute in order to be able to open up its doors to welcome nurses was unanimously approved. The Malta Union of Midwives now became the Malta Union of Midwives and Nurses. In 1997, the MUMN claimed sole recognition for all Nurses working in the Public Sector. The MUMN was already recognised for having sole recognition for all Midwives in the Public Sector. This means that the Government is obliged to negotiate only with MUMN were nurses and midwives’ issues are discussed. In March of 2002 a new Group committee was set up to monitor and administer a fund that was to assist members while they are in distress due to medical reasons. This fund was named the Florence Nightingale Benevolent Fund. In February 2014, MUMN Council members passed a motion that individual allied health care professionals can join MUMN as members, with equal rights and responsibilities as the nurses and midwives’ members. Such a motion was passed and now MUMN has members from other professions. Today the Malta Union of Midwives and Nurses holds the sole recognition of Physiotherapists, Phlebotomists, Dental surgery Assistants, Pharmacists, ICT Officers, Decontamination sterile technicians, ECG Technicians, and Social Workers employed within the Public Service/Sector and is considered to be the fourth largest union in Malta. In April of 2015, the union branched out and set up the Learning Institute for Healthcare Professionals within the MUMN. This Institute was set up to hence further emphasize the importance of continuous professional development within the Healthcare system. Numerous seminars, accredited courses and conferences are organized for healthcare professionals focusing on not only improving the healthcare service but also focusing on the mental and physical wellbeing of our fellow colleagues.

The last general election took place in February 2019, where Mr. Paul Pace resumed his position of MUMN President, and a new council was elected for the next five years.  MUMN’s general Secretary Colin Galea has held this position for over twenty years. The MUMN continues to strive to better working conditions for its members, meeting continuously with hospital management and always keeping their focus centred on the healthcare worker as well as their patients that are taken care of.