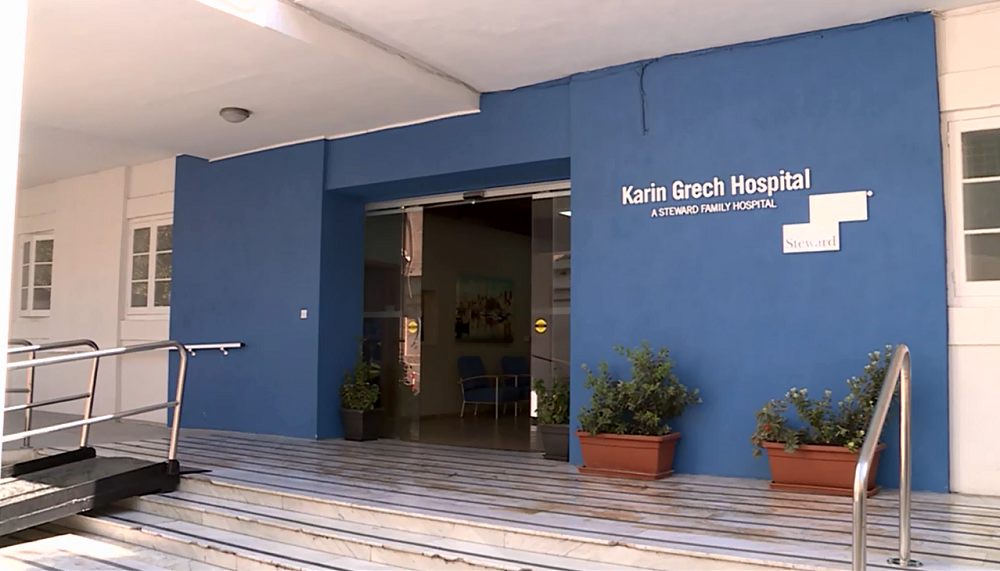 The crisis of shortage of Nurses in our country has no limits and no boundaries. In these past two weeks, 14 nurses resigned from Karen Grech Hospital resulting now that this hospital has a nursing shortage of 50 nurses.

If MUMN had permitted the Health Division to issue the call to poach nurses from the Private Sector into the Public Sector, the situation would have been catastrophic.

In fact, because of this shortage, out of the 270 beds that Karen Grech Hospital possesses, only around 140 beds are being actually utilized.

The shortage of nurses is compounded further since even carers of the private contractor, which are an essential part of the supporting staff of the Nurses, are resigning and moving to the UK in a rapid mode.

It is an open secret that Malta is being used as a stepping stone for Nurses and carers who spend two years in Malta and after gaining experience and knowledge will then move to the UK which offers much better salaries.

Such resignations are also occurring in MDH with an average of three nurses a week are moving to UK.

The Health Minister is more concentrated on the election campaign than on the crisis facing each and every hospital in Malta. Whilst, on the other hand, the Permanent Secretary in the Health Division (which MUMN has called for his resignation) has already proven that his only concern is industrial disputes and never even tried to seek solutions of such a nursing crisis.

MUMN’s repeated efforts to open talks for a new sectorial agreement so as to stop such nursing hemorrhages is not even being considered by both the Health Minister and the Permanent Secretary. Their only ‘solution’ was to poach Nurses from the Private Sector, a short-minded step that leads to a serious catastrophe.

While all EU countries embarked on addressing their nursing shortage by providing much better working conditions and increased salaries, the Health Ministry’s main concern is only the coming General Election.