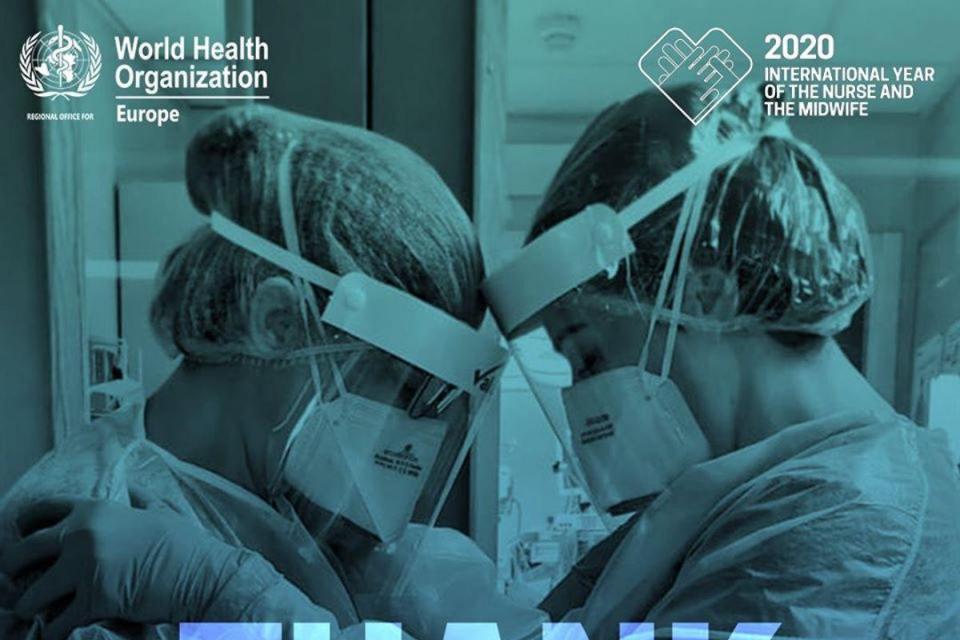 Opposition MP Mario Galea paid tribute to two ITU nurses in full COVID-19 gear who recently featured in a photo published by the Times of Malta, which was subsequently chosen for a global campaign by the World Health Organisation.

“When you save a life you are called a hero but when you save a lot of lives you are a nurse,” Galea said in parliament during the adjournment speech on Monday.

The Opposition MP, said that Charmaine Cauchi and Doreen Zammit who featured in this photo  epitomised the risks being taken by the front-liners in the war against coronavirus.

The photo which went viral was the most-liked ever on Times of Malta’s Instagram page.

During his brief address Galea noted that he felt appropriate to pay tribute to the nursing profession as May 12 was International Nurses Day.

“Despite the precautions some nurses still get infected, and this is testament to the risks they are exposing themselves,” he said.

Galea expressed concern on what he described as a false sense of security being exhibited by some people whom he said were acting as if the pandemic was over.

“Today I witnessed people gathering in public spaces and some were even removing the plastic covering on benches which had been installed to ensure social distancing,” he said.

Galea said nurses were the ones who spent most time with patients in hospital wards and consequently were the most at risk of contracting infectious diseases and suffering from mental health issues.

“Keep in mind that whenever they finish work, nurses still have a lingering fear they might have contracted the virus,” he said.

“Some of them have been forced to move out of their house so as not to pose any risk to vulnerable members of their family,” the MP noted.

The Opposition MP said that apart from the ITU, he also wanted to thank all nurses at the Infectious Diseases Unit and other wards where COVID-19 patients were being treated.