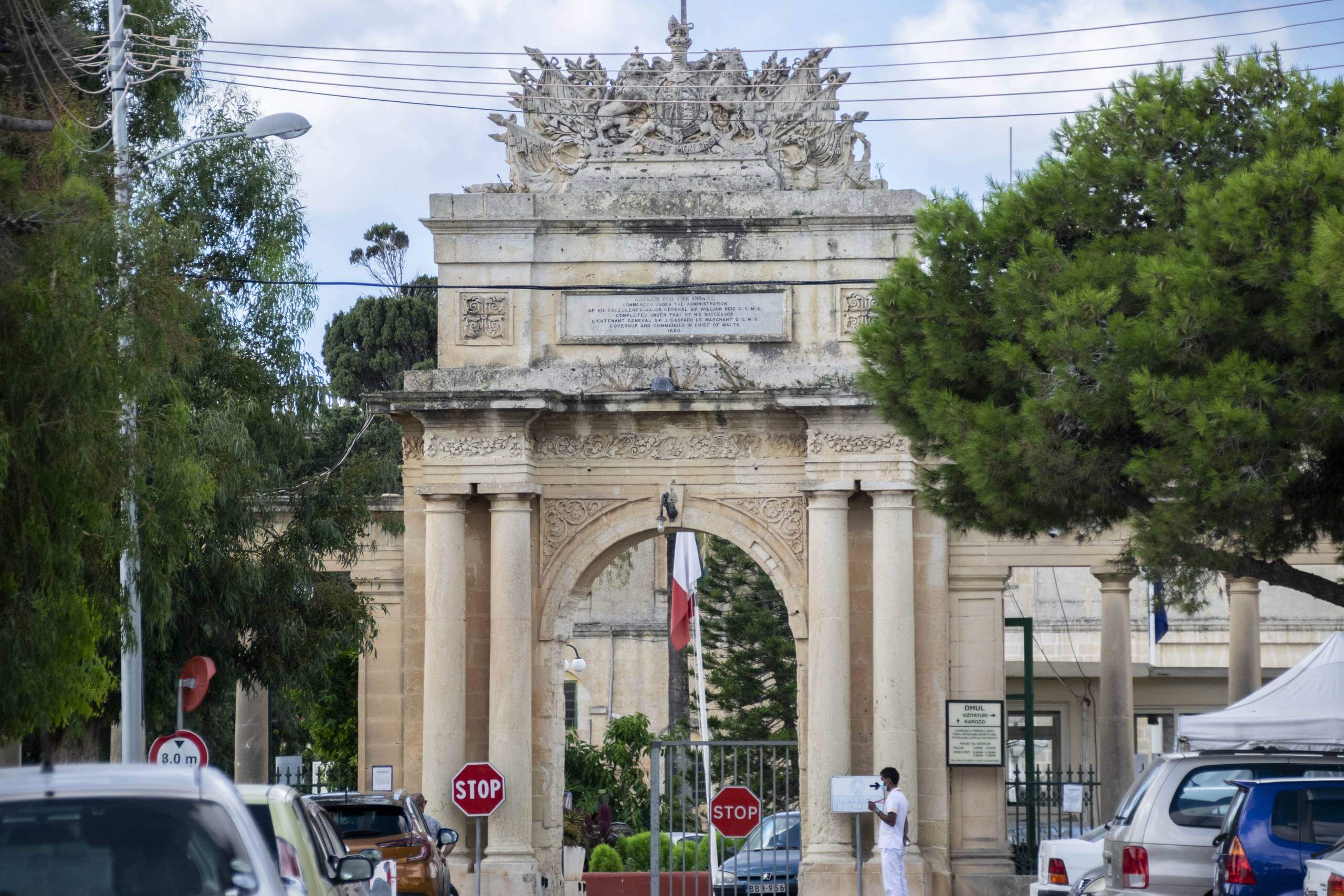 MUMN said in a statement that a number of illegal immigrants in detention centres are self-harming so that they will be transferred to Mount Carmel Hospital, which is of detriment to the patients and the workers in the admissions hall, according to the union.

For this reason, earlier today MUMN announced a number of directives for all the nurses working at Mount Carmel Hospital, instructing them to refuse to admit illegal migrants who are abusing of the system and occupying much-needed beds. According to MUMN, the large influx of migrants is resulting in a lot of pressure on patients and workers alike.

It also added that this “arrogance” and “abuse” of the system is stemming from the fact that because of the Covid-19 measures, the detention officials are stationed outside of the halls, and so, the migrants are not being monitored. Because of this, the union continued, the migrants are going wherever they please and harassing the patients and the workers.

MUMN cannot fathom how even though there are sections within the detention centres where problematic migrants are to be kept, these are still being transferred to Mount Carmel. It observed that these sections were paid for by the citizens’ taxes.

The union ended its statement saying that it cannot keep itself from taking action, and waiting for a tragedy to happen. It appealed to the Commissioner for Mental Health to evaluate the situation and report all of this to the Health Ministry and the Ministry for National Security so that they may work together to solve this problem.

MUMN has been informed by the Mt. Carmel Management that most of the illegal immigrants are going to be deployed elsewhere and removed from the Mixed Admission ward.

MUMN has also been informed that the 250,000 euro centre built recently in the detention centre would be used in the future.

MUMN was proven right and MUMN would like to thank Mt. Carmel management for the immediate action taken to safe guard the interest of the other patients and nursing staff.