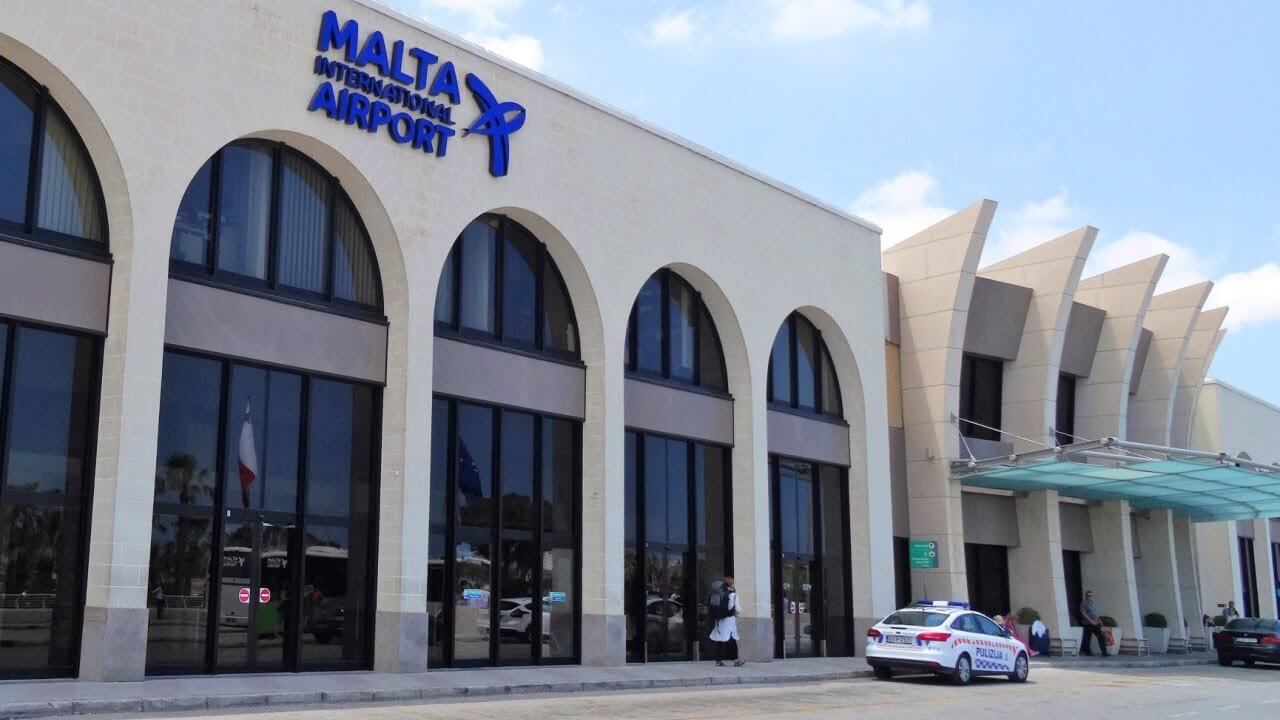 MUMN has been approached by its members due to their shock and anger on hearing on the media that Hon. Minister Julia Farrugia Portelli is even considering some form of tourism from the so-called 9 “safe” countries. This is purely a political measure from an economic perspective which can have huge repercussions on the lives of all those living on the Maltese islands.

As MUMN, being a union with the interest of its Healthcare workers who are on the frontline in all healthcare institutions and speaking in the name of our patients, we are strongly appealing to the Prime Minister that considering any form of tourism at this early stage of the pandemic is a blunder, which can cost the lives of several of our loved ones, can break the whole Health system and would still not boast the economy of our country.

MUMN would like to point out to the Prime Minister that a few thousand of tourists who can arrive to Malta this summer would not resolve the ailing economy but will just act as a catalyst for the second wave of Coronavirus epidemic to occur on our islands.

MUMN would like to remind the Prime Minister that several warnings have been issued both by CDC and WHO ..which stated “ we are not reopening based on science, but we are reopening based on politics, ideology and public pressure. This is going to end badly”.

To achieve to remarkable results in Malta of such a low death rate in such appalling epidemic, the Maltese people paid a very dear price. For two whole months the very old and the vulnerable stayed locked in their houses, some loosing thousands of euros due to reduced salaries, deprived from their families and their loved ones.

Such huge sacrifices can easily be lost by allowing tourists arriving on our shores at a time when the pandemic is still far from over. With all the measures Public Health can try to devise to prevent an outbreak in Malta if tourism is to be considered in Malta,  (such as the swabbing of every tourists arriving in Malta) would not be enough to guarantee the safety of the Maltese population. This led to Malta being acknowledged as being one of the best success stories in the world in managing the pandemic today. Whilst this is being used as part of the marketing strategies to attract tourists back to Malta, the same tourist would change or success story to a tragic one.

There are still several measures due to the Coronavirus within the Maltese society which still need to be tested before embarking on any form of tourism. The biggest challenge would be the entertainment industry, such as bars, discos, museums, pubs, and wedding etc.ere social distancing would be impossible to maintain in such places.

Malta is one of the few countries were contact tracing, accompanied with the discipline and obedience of the Maltese people, has managed to contain the pandemic which other countries despite harsher lock downs did not manage to achieve.

We, as a nation should not take such a success for granted or with a false sense of security that the worst is over in this pandemic.

The lives of the people living on the Maltese islands depend on your decisions. Political responsibility must be carried when hundreds (if not thousands) of lives are lost due to political blunders. Opening the airport to any form of tourism is a political risk which will not resolve the issues in our economy. Are you ready to take such a risk since in any pandemic situation, a simple bad misjudgment can lead to hundreds of lives being lost? Are you ready to take such risks?