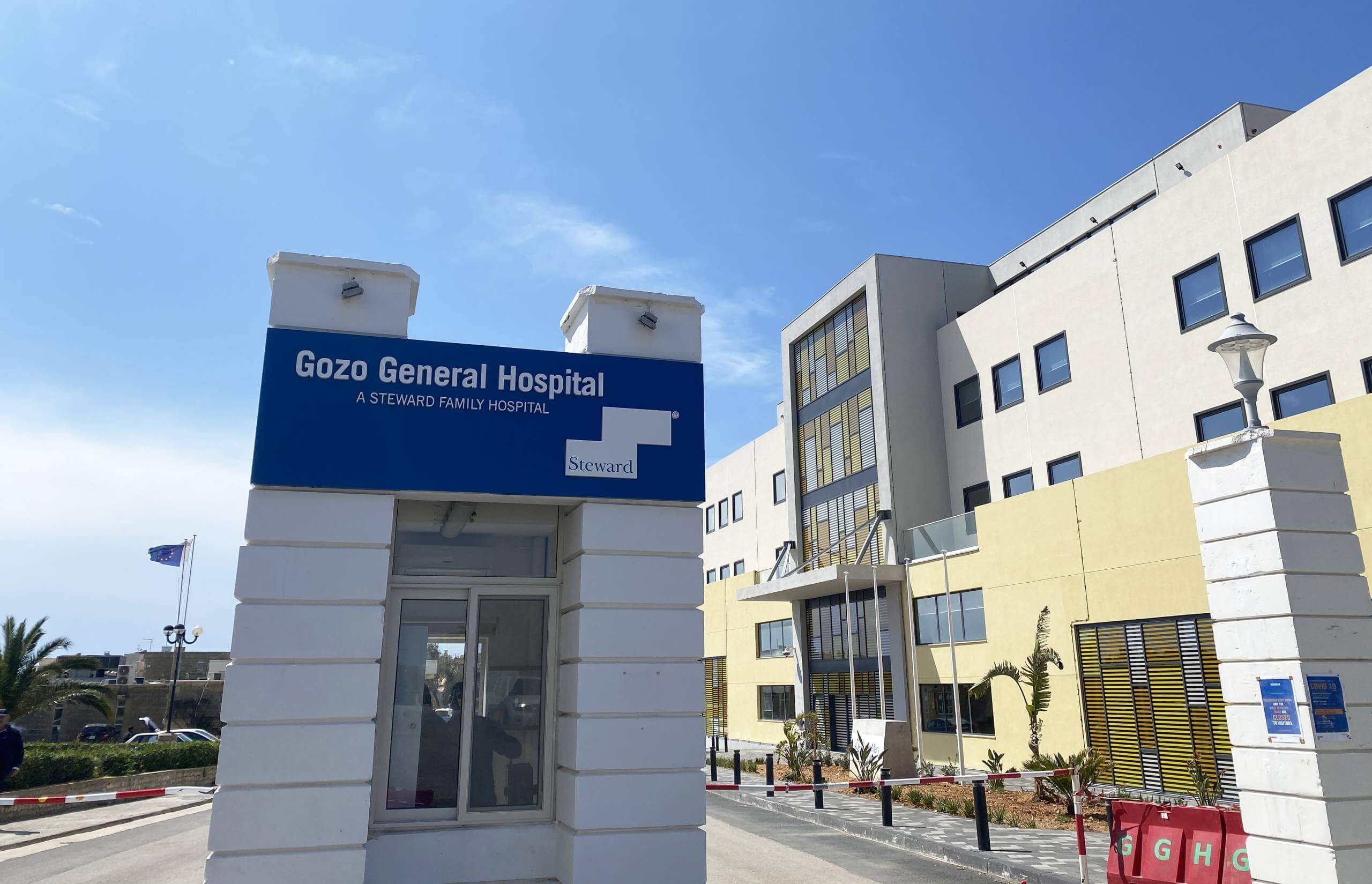 “It is not acceptable that Steward Health Care are to employ foreign nurses at Gozo General Hospital (GGH) when Gozitan nurses are working in Malta waiting to be transferred to GGH,” the MUMN said.

The nurses’ union said that regardless of who was in government, it was always agreed that nurses who live in Gozo are to work there.

The union said that Steward are showing “a great lack of respect” in employing the foreign nurses.

“It shows that Steward Health Care is just a cold-blooded organization which has still not adopted, nor is concerned of the families living in Gozo,” the union said.

MUMN said an official list exists so that all nurses from Gozo would know when it is their turn to be transferred from Malta to Gozo.

“Steward has broken such long standing practice upheld by all administrations by ignoring such transfer list and employ foreign nurses to GGH.”

Prior to issuing directives, the union said it tried contacting Steward Health Care, but such efforts “were in vain”.

“MUMN would not accept such employment of foreign patients and several directives will be issued in all wards in GGH which will affect the service of the whole hospital.”

The directives will also order that no nursing care on query cases on COVID-19 cases take place.

Any services related to the coronavirus at the Gozo General Hospital will also be halted.

The MUMN will also be organising a protest in front of Castille on Wednesday 17 June. Nurses waiting to be transferred to Gozo will be in attendance, looking to ask the Prime Minister for his intervention.

“MUMN expects that it is the role of the Prime Minister who surely has the interest of the Gozo families at heart to intervene as to stop Steward Health Care from deploying such foreign nurses,” it said.