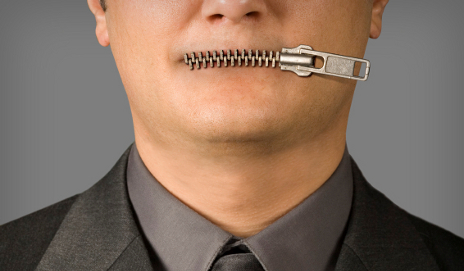 MUMN will not be bullied nor muzzled by the Health Division even when law courts are used.

It is evident that under the Government of Prime Minister, the Hon. Dr. Abela, law Courts are being continuously used against MUMN so that professional Health Care workers are deprived of improved collective agreements. None of the previous Prime Ministers nor Health Ministers used law courts against the rights of the Health Professionals. This shows the arrogance and lack of respect which this government has towards Health Professionals.

In the law courts the lack of commitment and arrogance from the Health Division is never taken into consideration but just the industrial actions which are totally discriminatory towards Health Care professionals. MUMN will not be muzzled by such dirty tactics leaving Health Professionals without any decent sectorial agreement and will continue to fight against such arrogance.

For this reason, today the 13th of October, MUMN reissued several directives to the Decontamination Sterile Technicians ( DSTS), The Dental Surgery Assistants ( DSAs), and the phlebotomists after the decree has been issued. MUMN would like to apologize to the public for such directives but it has been left with no choice since the Health Division has no interest to reach decent sectorial agreements since it has no respect towards these Health Professionals.

While MUMN will respect all decisions taken by the law courts, but law courts will never stop MUMN from achieving the rights and the respect which all Health Professionals deserve.