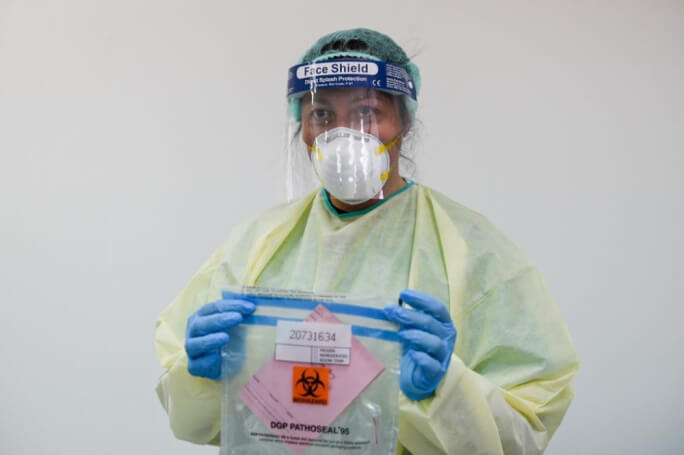 All nurses have been directed to take widespread industrial action from Monday unless government agrees to a list of demands, including a ban on mass events.

The directives were issued by the Malta Union of Midwives and Nurses to nurses in government hospitals, including Mater Dei and Gozo General Hospital, and elderly homes.

The MUMN said on Thursday that it was ignored by Prime Minister Robert Abela and blamed his, and Tourism Minister Julia Farrugia Portelli’s, intransigence for a spate of COVID-19 cases.

The directives follow those issued by the doctors’ union yesterday, which also gave the government an ultimatum until Monday to ban mass events.

The MUMN also listed a series of grievances held by nurses on work conditions.

The MUMN gave the government an ultimatum until Monday to guarantee the cancellation of mass events, grant nurses on quarantine leave all Sunday and feast allowances, provide meal allowances to all healthcare workers at St Vincent de Paul, elderly homes and other institutions, compensate healthcare workers on 12 hour shifts with an additional 12 hours of vacation leave, guarantee child support for nurses if schools are closed again and employ all third country national nurses through the current open call to address the current shortage.

Failure to accede to these demands will lead to a raft of industrial actions that will start from Monday, 3 August.

Nurses have been instructed not to wash patients, not to help patients to an armchair from a bed and vice versa, not to accompany patients to X-rays and theatres, and restrictions on the paperwork that nurses have to fill.

Physiotherapists have also been instructed not to see more than three patients face to face per day and no new patients will be seen and home visits will not be carried out.

ECG technicians will not carry out ECGs ordered through the outpatients’ departments.

The MUMN said only four theatres at Mater Dei are to be used for emergency purposes only and all elective surgery is to be stopped or done without any nurses.

No bloodletting and no plaster will be carried out at primary healthcare centres.