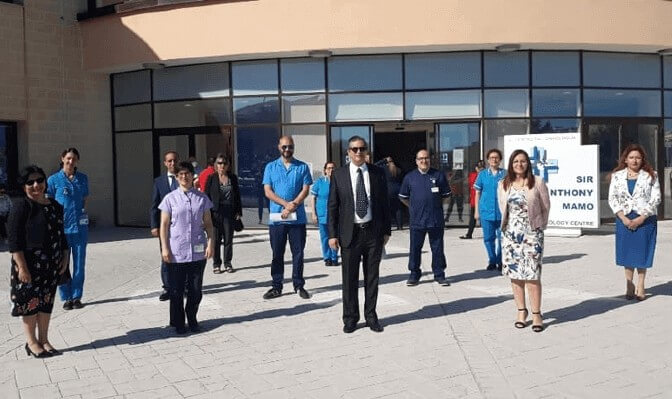 “Hundreds of nurses from around the world have died because of contracting Covid -19 in the course of their duty. The International Council of Nurses (ICN) believes that the actual number of deaths among nurses may already be much higher than that current estimate.” 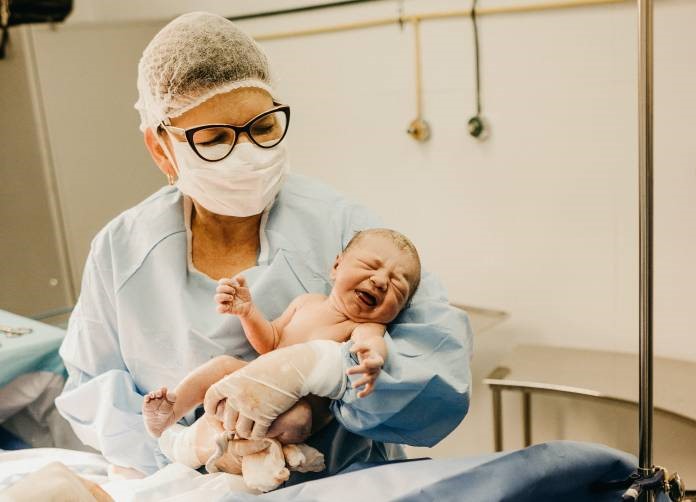 MUMN Celebrates the International Day of the Midwife

The Malta Union of Midwives and Nurses (MUMN) would like to thank “our amazing midwifery teams who continue to reassure and care for mothers and babies, today and every day.” 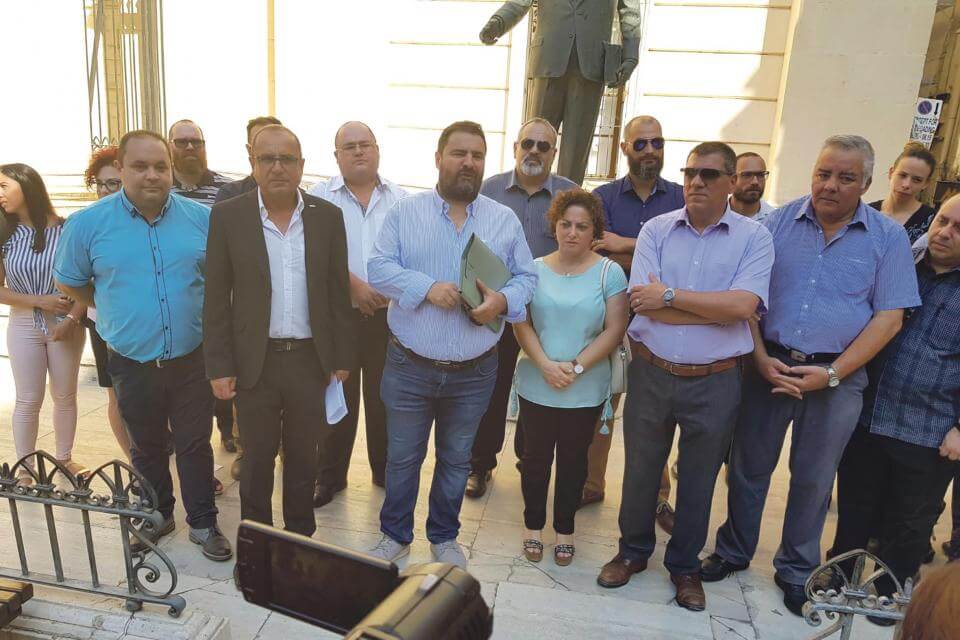 The Malta Union for Midwives and Nurses has submitted an injunction to the courts, to stop the Government from negotiating a new sectoral agreement with UHM. 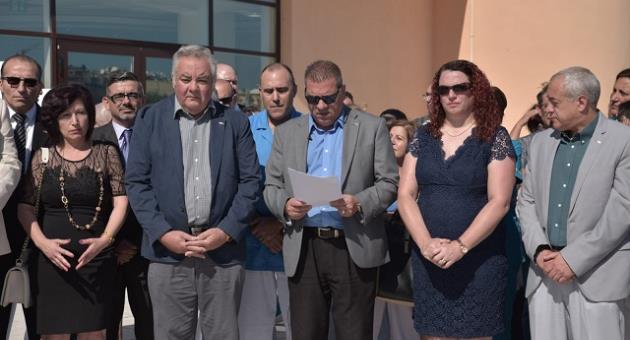 The Malta Union of Midwives and Nurses announced on Thursday that nurses and midwives across the country will be following industrial directives as of 5 July at 7am.