The Malta Union of Midwives & Nurses (MUMN) has announced their newly elected council for the coming four years. 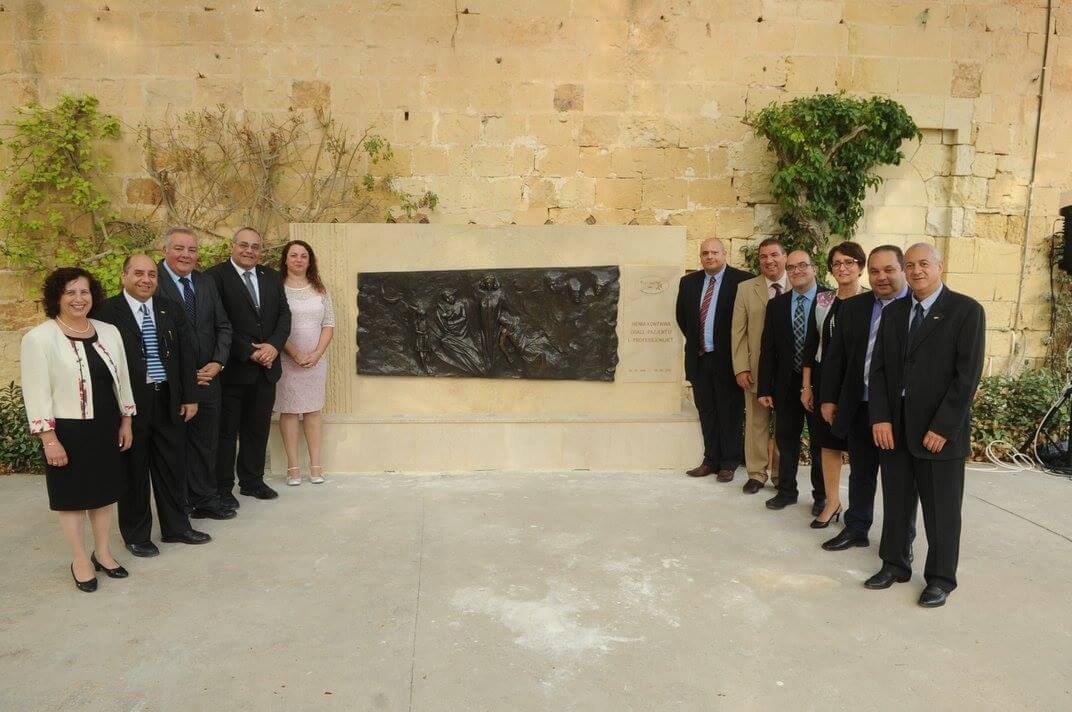 On Monday 19 September, the Malta Union of Midwives and Nurses (MUMN) will be celebrating its 20th anniversary. This is a significant milestone, the union said in a statement today. 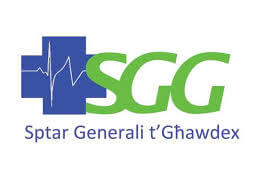 A judge has blocked planned industrial action at the Gozo General Hospital over the employment of foreign nurses instead of transferring Gozitan ones working in Malta.

In a decree handed down on Monday, Mr Justice Toni Abela upheld a warrant of prohibitory injunction requested by Steward Health Care Malta against the Malta Union of Midwives and Nurses which had given notice of industrial action over the employment of foreign nurses.